The history of Tracers began in 2002, when Oleg Krasnyansky founded the team, which was named after French word “traceur”, which means “a man paving a new path”. Together, the team practiced parkour, rock climbing and rope jumping. Since then Tracers have been making films, holding festivals, traveling a lot. 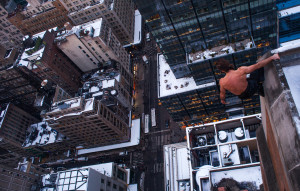 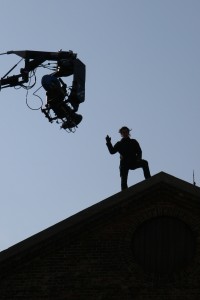 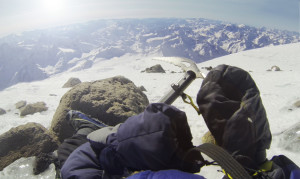 On photos from left to right: Oleg on training in New York (1); as a stunt double for wall runs and climbing scenes of the main character on the set in Japan (2); during a solo ascent to Elbrus in winter (3).

Having more than 10 years of experience in everything related to staying at altitude, in 2016 Oleg, together with his wife Olga, who was fond of sewing, opened a sewing production of harnesses and safety systems for stunts, flights, safe work at height in the cinema , theater and circus. A workshop for the production of metal fittings and devices appeared next.

Now Tracers is a team of professionals who help make complex actions and stunts on the screen and stage safe. 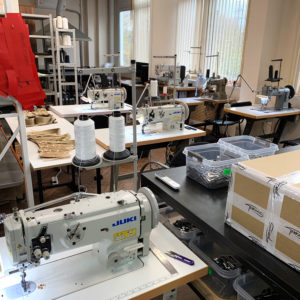 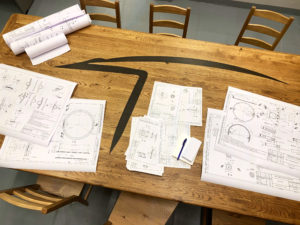 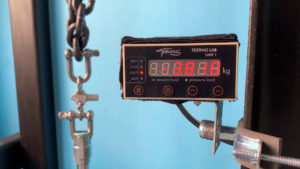 Our awards and achievements:

* In order to provide multilingual support this site uses machine translation, which may not be accurate.